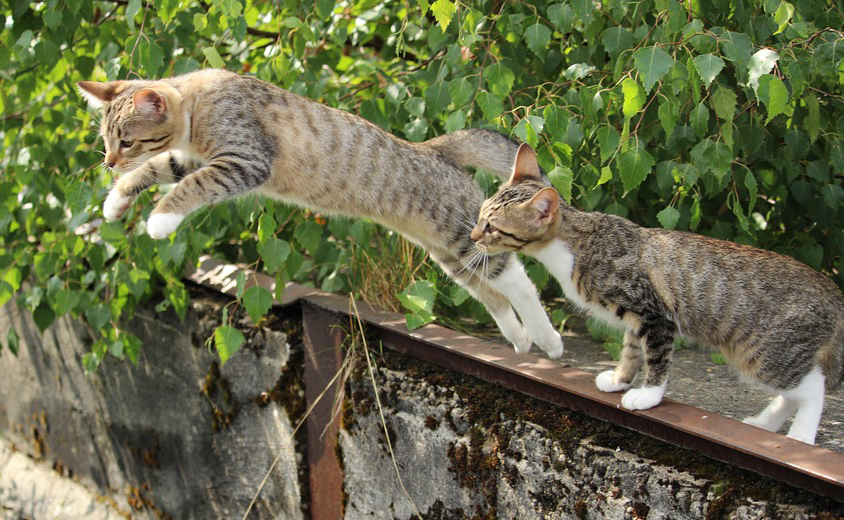 Under pressure from local enthusiasts and political action groups, the Ann Arbor City Council has changed plans for the vacant lot that was once the North Maple Estates housing development on the west side of the city.

The original plan for a 42-unit apartment complex has been scrapped and the area will now become one the nation’s first off-leash cat parks. Popular in countries like France, Japan and Denmark, the as yet unnamed cat park will be the second such undertaking in the United States. The park’s construction is being funded, in part, by a generous anonymous donation from a cat-loving resident.

The donation was made under the condition that the park will be named after one of the donor’s three cats: Alexander the Great, Mr Pussybottoms, and Princess Snowball Snuggywuggums. “It’s been a difficult choice, ” said an insider familiar with the process, “but I think ‘Alexander the Great’ is in the lead at this point regardless of any historical connotations.”

Contracted to the same folks who designed the “Cat Recreation And Play Park” (CRAPP) in Santa Cruz, California, the Ann Arbor cat park will be a bit wider and twice the length of the original CRAPP.

After some minutes outlining his strong feelings about dogs, Ardensen talked about the new park.

“We are still working on the final plans for the park, but it will certainly have some popular features of the Santa Cruz park. For instance, the large sandlot, the climbing towers, and the catnip courtyard are definitely in the Ann Arbor design,” says Ardensen, “And no dogs will be allowed anywhere near it, none at all.” 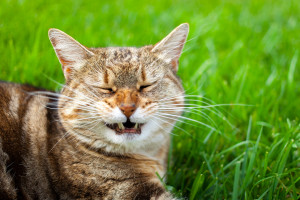 As of publication, organizers have set aside the tentative date of Saturday July 16 for the grand opening ceremonies. Park advocate and board member Julie Simmins gave us a little teaser of some of the festivities. “We are hoping to inaugurate the park with something we call the Rodent Roundup. We have been working with ULAM (Unit of Laboratory Animal Medicine) at the University of Michigan to secure unclaimed laboratory mice. Think of the event as something akin to an easter-egg hunt, only with more carnage.”

Local enthusiast, Louise Grimes is excited about the park. “I love the idea, but I have a bejesus of a time trying to get my cat into the car. I am going to try a line of treats with my boy, Frisky the 7th; but if it is anything like my other cats, Friskies 1 through 6, he will just run away as soon as I open the door,” Grimes added sheepishly.

The details are still unfolding, but with City Council unanimously voting in favor of the park, it seems like a done deal. Be assured that as there are developments in this story, the A2 Sentinel will be on top of it.

The Hands of Fate View all posts by Manos