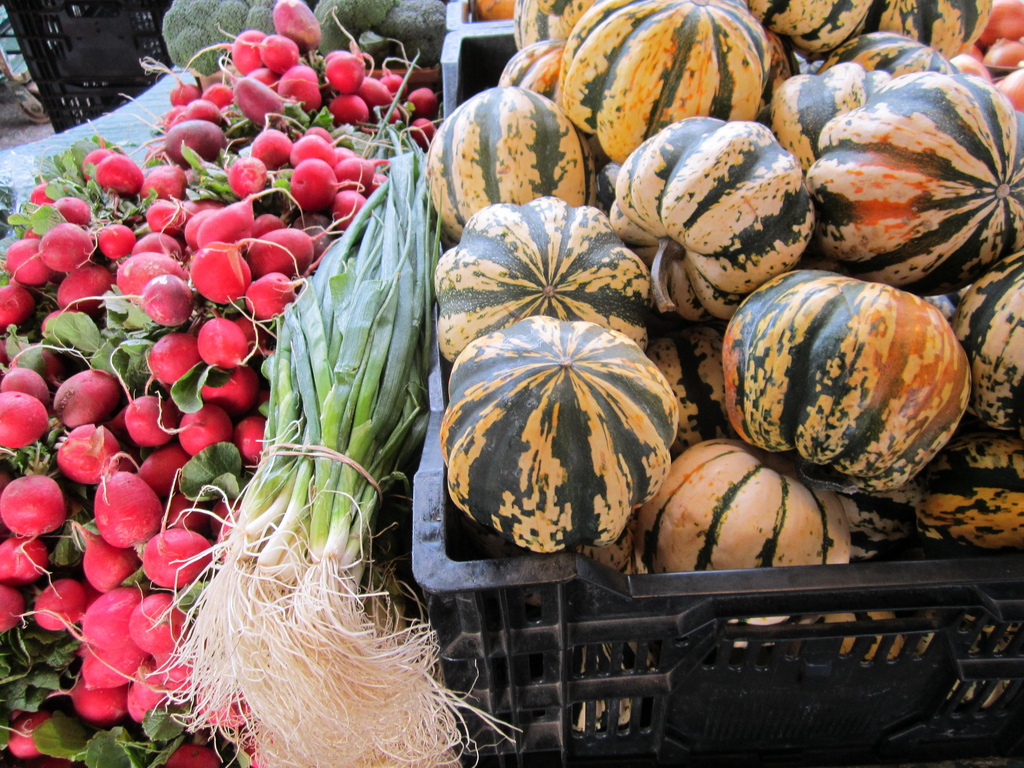 With the recent deer cull pronounced safe, efficient, and cost-effective for taxpayers, March’s first City Council meeting included a preliminary discussion of what they termed the “Summer Cull.”  Deliberations quickly focused on the increasing herds of locavores in the downtown restaurant ecosystem.

There was broad agreement with the goal of the cull, summed up by the comments of UM activist Wendy P. Fredericks, “Restaurants for regular dining tastes are just being crowded out.”

Several council members cited studies indicating that locavore levels were already critical and at the point of inhibiting the options of diners with other tastes. Others agreed, adding that since local food production hits its peak in summer, the timing was optimal. Council members representing the north side of the city expressed concern about options for the cull, with the location of blinds an especially nettlesome issue.

Several protesters interrupted the proceedings and were escorted from the building. Martin Z. Peterson, dressed as a spring garlic, silently held vigil at the end of the meeting, holding a sign in black marker that simply said: You Will Not E-Scape Our Vote in November.